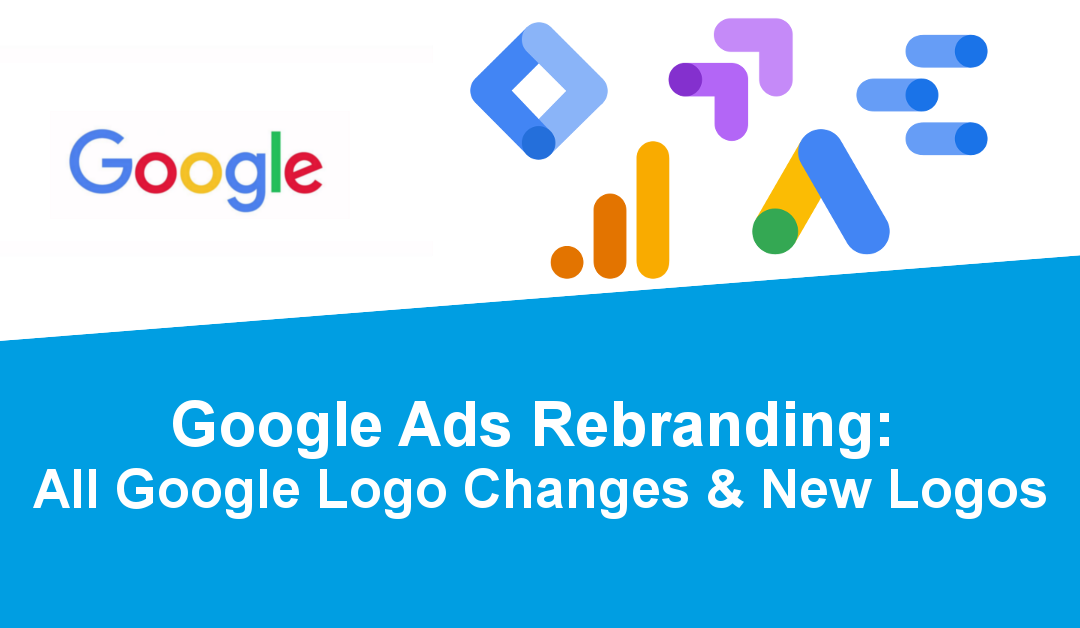 You are likely already aware of the Google brand undergoing some significant changes for it’s ad platform with Google AdWords being rebranded as Google Ads. However there have been many changes to the logos of different Google services as well so we have put together this guide showing you the old and new logos for different Google services and we will provide links to the new SVG files of the Google logos, so you can update them on your website if you need to.

If there is a logo change you are looking for you can also use the navigation list below to go straight to the new logo that you need. Right then, let’s get started.

The first change is the biggest and most talked about change which is the retirement of the Google AdWords logo and the birth of the new Google Ads brand.

In the creative GIF from Google’s press release you can see the old Google AdWords logo and the new Google Ads logo. The logo has changed from a more blocky logo to a rounder and smoother logo and Google have said that “The new Google Ads brand represents the full range of advertising capabilities we offer today”. Below you can find images of the old and new logos as well as a link to the SVG of the new logo. 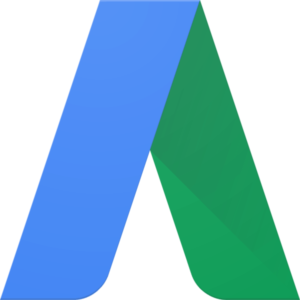 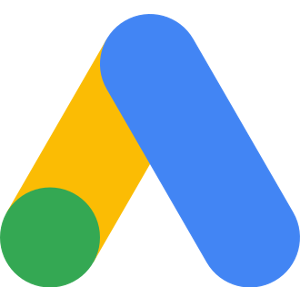 The Google Ads logo SVG was quite hard to source so we have sourced this from the Google Ads software and uploaded it on our own site for you.

As well as the new Google ads logo we now have a new logo for Google Analytics as well. Most of the following Google services have discreetly changed logos and were not mentioned in the main press release where Google focused on the changes to Google Ads, Google Marketing Platform & Google Ad Manager which we will come onto later. 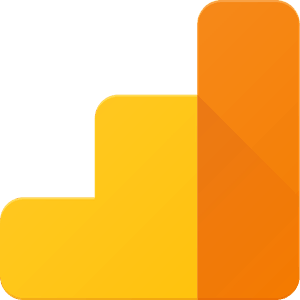 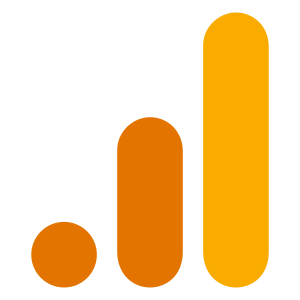 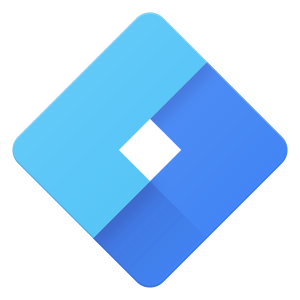 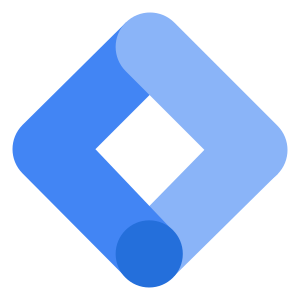 Here is the old and the new versions of the Google Data Studio logo as well as a link to the new vector image file. 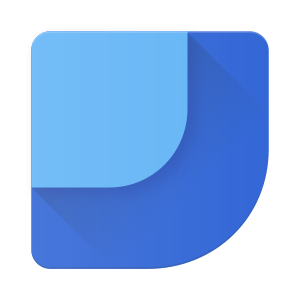 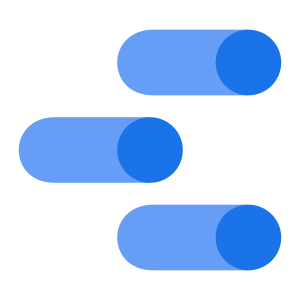 The Google Data Studio logo SVG is hosted by Google and we found this by opening the logo image within Google Data Studio. The old logo here is also an SVG file so if you right click and open the image in a new tab you will be able to get a vector image of the old logo should you need it as well.

Google Optimize is a landing page testing tool which links with Analytics to provide insights into your website and how it can be improved to optimise your conversion rates. It allows for various tests to be setup and then the data from these tests can be used to make decisions on which variations of your website convert the best.

This is probably the most dramatic change of all the logos as, not only has the logo changed form two squares to two arrows, but the colour of the logo has also changed from red to purple. Again, find below the old & new logos as well as a link to the vector image for the new Google Optimize logo. 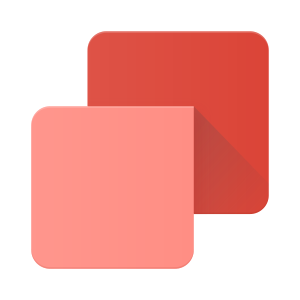 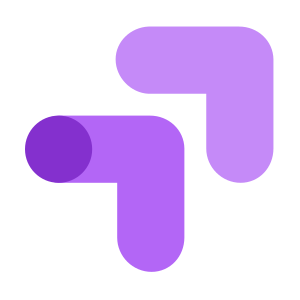 The Google Optimize logo SVG is accessible through the link.

Thanks for taking the time to read our blog, we hope you have found this guide useful and have made it easier for you to update any old Google logos you may have on your website or elsewhere. If there are any other Google logo changes you think I have missed and would like me to do some digging into please let me know in the comments section below and I will see how I can help.

A graduate in marketing from Nottingham Trent University, Malik has always shown passion for working in digital marketing with a keen interest in social media marketing. In his spare time Malik watches a wide range of sports and enjoys finding and creating new recipes from around the world.
Scroll back to top