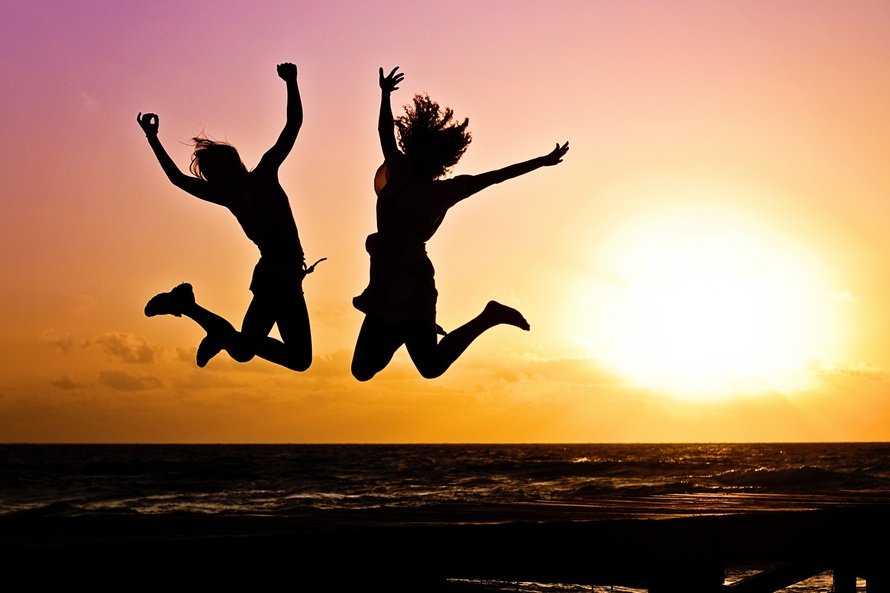 Leicester City win the Premier League title at 5000 – 1 complete outsiders or did the bookies get it completely wrong? What can we learn from their success as business owners about winning against the odds?

There is no doubt that in many ways Leicester City has performed a miracle as highlighted on the BBC websites lead story; “Fans celebrate ‘miracle’ Leicester City title win”. Gary Lineker has even described it as the “biggest sporting shock in history”.

Of course the big clubs have more money to spend. You can check out the spend of all the clubs at www.transferleague.co.uk/. And Leicester City for a relatively small club did spend some money.

You could also look at the wage bills of the clubs as another comparison and this really does make interesting reading.

But what does this all mean in reality?

We all know Leicester City are a minnow in comparison with the big teams like Manchester United, Manchester City, Chelsea, etc. So what’s really happening here? Leicester City’s football prospects actually changed at the end of last season. We know they were looking at relegation having been stuck at the bottom of the table between late November and mid-April, but they actually avoided relegation by winning their last seven games out of nine and in fact survived comfortably in 14th position.

In another article on the BBC website there’s a headline; “Can money buy success? Not any more” and continues with “It is 21 years since any team other than Arsenal, Chelsea, Manchester City or Manchester United won the top-flight title.”

And maybe, just perhaps those big teams literally took their eye of the ball! You could say everything went Leicester’s way but for me, the Leicester players, manager, back room staff and the enthusiastic owners made it happen with sheer hard work, dedication, determination, a real belief that they could do it and a superb team performance from all involved at Leicester. Things may have happened but Leicester City made it happen, ultimately this is how they ended up winning against the odds.

So what actually happened? Various things happened at just the right time.

No doubt the money helps, but for me there are a number of things that have come together at the right time for Leicester City. These include:

So what can we learn from the Leicester City?

We can all beat the odds by doing the right things at the right time, by being consistent and not giving up, by working as a team and believing we can do it.

If want some help beating the competition in your industry, let us know – we are here to help.

Oh and also we can be sure; the bookies don’t get it right all the time.

With over 25 years’ experience in marketing Jackie Key, Managing Director at Key Principles, which was set up in 2005, helps small, medium and large businesses grow through marketing and online marketing.
Scroll back to top