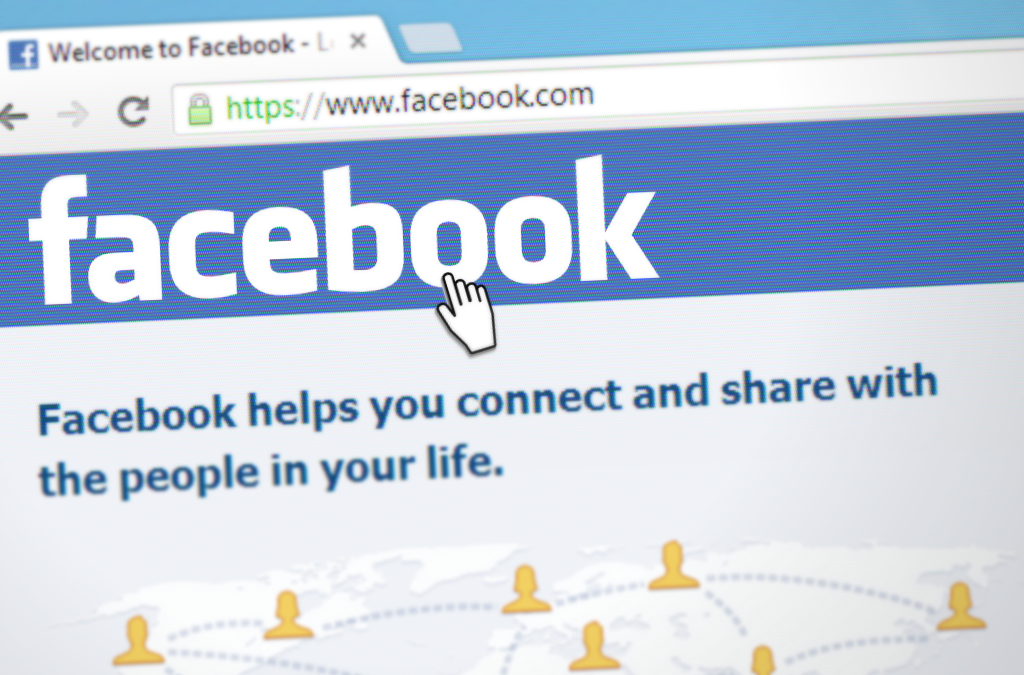 The Facebook advertising platform is well known for the extensive targeting options marketers can leverage to show their ads to the perfect audience. However, Facebook reduce targeting options as findings showed marketers were able to target extremist groups using the data collected by the social media giant.

Facebook was first alerted to these extreme targeting options in a report from ProPublica where they ran an advertising campaign to test if they could target certain extremists. Their findings showed that marketers were eligible to group people who had listed interests in the Nazi party and were self-proclaimed anti-Semites. Of course, after these concerns were raised to Facebook, the option to target these types of people was quickly removed and responded by saying that the categories were generated algorithmically and they would consider prevention methods for this situation moving forward.

Slate took this one step further, also reporting their findings of options to target hateful groups of people as categories such as ‘Ku-Klux-Klan’ and other, more disturbing, options were found. It is worth noting that neither ProPublica or Slate were promoting any extremist behaviour, these tests were simply performed to provide proof that it is possible to target extremist groups using the advertising platform.

What Options Have Been Limited?

These findings have caused Facebook to temporarily limit targeting abilities by excluding the following options:

An example of these targeting options in use could be a marketer targeting someone who is a law graduate from Nottingham Trent University who now is now a Commercial Paralegal at a specific legal practice. It is no longer possible to target these types of people and is a drawback to the main benefit of the platform; the specific targeting.

The reason these categories have been excluded is because a Facebook user can edit these areas of their profiles to include anything. This lead to a small population of users abusing these options and listing offensive and hateful terms as their job titles, field of study etc. The Facebook algorithm then allowed marketers to target these categories which is why ProPublica and Slate were allowed to target the extremist options during their testing.

How Long Will This Change Last For?

“Keeping our community safe is critical to our mission. And to help ensure that targeting is not used for discriminatory purposes, we are removing these self-reported targeting fields until we have the right processes in place to help prevent this issue.” Facebook continued saying “We want Facebook to be a safe place for people and businesses, and we’ll continue to do everything we can to keep hate off Facebook.”

This situation affects Facebook in more ways than just achieving negative publicity about their platform. At the start of their statement Facebook says:

“Facebook equips businesses with powerful ways to reach the right people with the right message.”

This shows that Facebook recognises the unique selling point of their advertising platform is the detailed targeting options that marketers can utilise to show the correct messages to a very specific and tailored audience. Placing limitations on these targeting options can damage the perceptions marketers have on the platform and may contemplate advertising on different platforms instead. Facebook should be taking this issue very seriously, not only from a PR standpoint, but also from a product benefits and competitive advantage standpoint.

This loss in competitive advantage can already been seen as Twitter experienced the same issue of their advertisers being able to target certain derogatory terms, however, Twitter claim to have resolved this issue already as a Twitter spokesperson claimed it was bug that has now been fixed:

“We determined these few campaigns were able to go through because of a bug that we have now fixed,”

We will see in the coming weeks how serious Facebook is taking this issue and whether they implement changes quickly to avoid losing their competitive advantage to Twitter.

Update: Facebook have now changed their targeting options back to how they were previously meaning advertisers can, once again, target based on job titles, field of study, education and more.

If you are currently running Facebook Advertising campaigns and these changes have an effect on your current adverts and you need help in restructuring or even creating new campaigns then please contact us by filling out the form on the Contact Us page or calling us on 0115 880 0211.

A graduate in marketing from Nottingham Trent University, Malik has always shown passion for working in digital marketing with a keen interest in social media marketing. In his spare time Malik watches a wide range of sports and enjoys finding and creating new recipes from around the world.
Scroll back to top